Since the height of the last ice age, some 25,000 years ago, the Earth has been steadily warming, no thanks to man nor other carbon life forms inhabiting the planet. 50 million years ago, the poles were around 70 degrees, and there was little or no ice anywhere on the planet. Plant and animal life exploded; after all, carbon does that. Carbon concentrations were 2-10 times higher than they are now.

Secularists like to make hay about climate change, as if man has a significant role to play in saving the planet from rising ocean levels. Simply put, they cannot trust GOD, so it is they who must save mankind. Good luck with that. To make themselves feel better, they seek to ascribe blame to anthropogenic causes in order to demagogue political foes and to leverage climate alarmism as a political power grab–to punish commerce in the name of what’s “green” and to also reward political advocates, voting blocks and pet special interests. “You Control Climate Change,” their propaganda states. It’s not only inaccurate; it is a lie–that if repeated enough times–remains a lie. 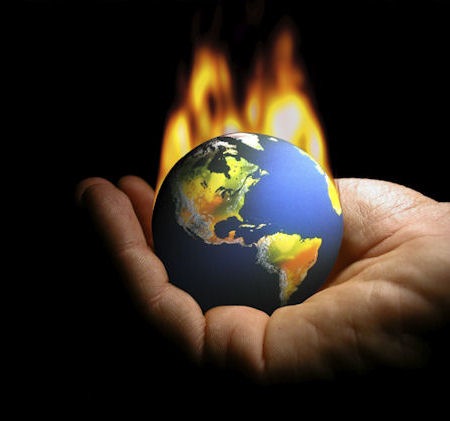 So, the Earth was completely thawed during the Eocene Period. Conversely, as recently as 12,000 years ago, North America was under a glacial ice sheet as much as 3 miles thick in places that went as far South as Georgia. Oceans receded and Florida was a gigantic sandbar that extended well into the current expanses of the Atlantic Ocean.

Every 26,000 years, the planetary alignment (see: Mayan Calendar period) causes dramatic weather events. December 21, 2012 was thought to be the beginning of a new era of catastrophic weather events–of which, none are anthropogenic. The last mass extinction (50% of all animal species died) was 63 million years ago. 98% of all animal life in the history of the planet are already extinct. The sixth extinction is thought by some to be now.

The following are other potentially catastrophic impacts to life and weather on Earth, over which man also has zero influence:

“The last time the concentration of CO2 was as high as 400 ppm was probably in the Pliocene Epoch, between 2.6 and 5.3 million years ago. Until the 20th century, it certainly hadn’t exceeded 300 ppm, let alone 400 ppm, for at least 800,000 years. That’s how far back scientists have been able to measure CO2 directly in bubbles of ancient air trapped in Antarctic ice cores.

But tens of millions of years ago, CO2 must have been much higher than it is now—there’s no other way to explain how warm the Earth was then. In the Eocene, some 50 million years ago, there were alligators and tapirs on Ellesmere Island, which lies off northern Greenland in the Canadian Arctic. They were living in swampy forests like those in the southeastern United States today. CO2 may have been anywhere from two to ten times higher in the Eocene than it is today. (See related: “Hothouse Earth.”)” 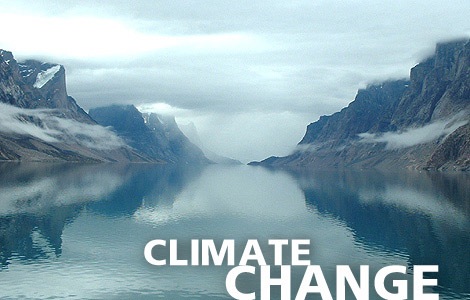 1 thought on “The Truth about Global Warming”